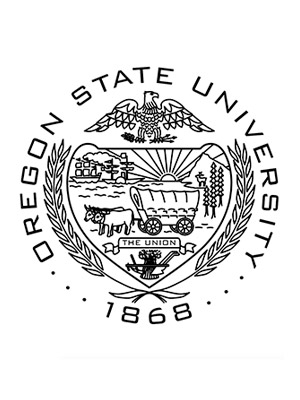 At its 16th Commencement on Saturday, June 17, Oregon State University - Cascades will honor the first class to graduate from the newly opened campus in Bend.  The class of 334 students is the second largest graduating class in OSU-Cascades' 16-year history.

Campus officials anticipate that more than 2,000 family and friends of graduates will attend the ceremonies at the Les Schwab Amphitheater in Bend.  Nearly 275 students plan to participate in the ceremonies.

In total, OSU-Cascades will have awarded more than 3,400 degrees since it was established in 2001.

The commencement event will begin at 12:00 p.m.  OSU-Cascades Vice President Becky Johnson will preside over the ceremonies.

Chris Van Dyke, a former Oregon district attorney and former Nike global brand management executive, will provide the commencement address. Van Dyke has more than 30 years of experience building and leading teams in the private, public and non-profit sectors. He began his career as an attorney, eventually serving as district attorney for Marion County in Oregon before joining Nike, initially as corporate counsel. His experience at Nike launched a more than 20-year career in outdoor product branding and marketing.

During the commencement event, Johnson will present the OSU-Cascades Distinguished Service Award, an award created to honor individuals, businesses or organizations that have made exceptional contributions to OSU-Cascades, Central Oregon, the State of Oregon or the world.

She will present the award to Rod Ray, former chief executive and president of Bend Research, Inc. Ray is also a member of the OSU-Cascades Advocacy and Advisory Board.

The commencement ceremony will include a presentation by OSU-Cascades candidate for graduation, Kayla Weaver, a single mother and American studies major from Madras, Ore.  Student body president Molly Svendsen, a biology major, will also present to the graduation class.

Some facts and figures about OSU-Cascades’ Class of 2017:

Each OSU-Cascades student has a compelling story, including:

To learn more about the OSU-Cascades Commencement Ceremony, visit http://www.osucascades.edu/commencement.