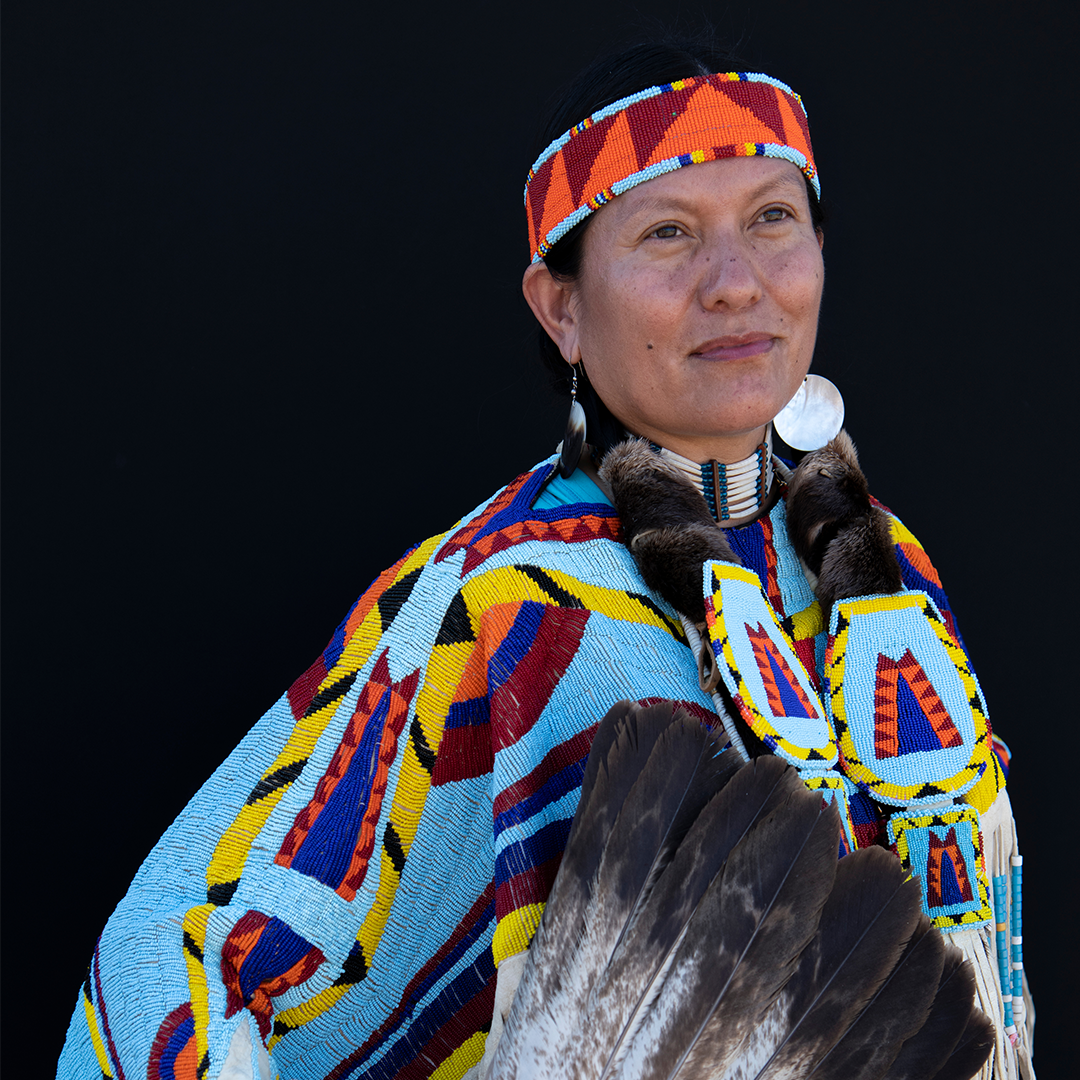 Alyssa Macy is chief operating officer for the Confederated Tribes of Warm Springs.

The ceremony will take place at 4 p.m. on Sunday, June 16, at the Les Schwab Amphitheater in Bend.

“Alyssa is a vibrant leader,” said OSU-Cascades Vice President Becky Johnson. “She has experience and qualities that will resonate with today’s graduates - she’s a strong communicator, a convener of people from different backgrounds, and an innovator with skills to adapt in changing environments.”

Macy, who is of Wasco, Navajo and Hopi descent, and a citizen of the Confederated Tribes of Warm Springs, graduated from Madras High School. She has dedicated her career to the rights and cultures of indigenous peoples. She returned to Warms Springs in 2014 following a decade in which she served in communications, governmental affairs, economic development, and advocacy positions for organizations such as the Native Arts & Cultures Foundation, the World Conference on Indigenous Peoples and the International Indian Treaty Council.

Among her achievements, Macy was recognized in 2014 with a “40 Under 40” award from the National Center for American Indian Economic Development as one of the Indian Country’s emerging leaders making significant contributions in business and communities.

She also played a key role in mobilizing indigenous peoples’ participation in the first-ever United Nations World Conference on Indigenous Peoples in 2014, including organizing a global team of indigenous visual and written content creators to document the process.

Macy earned a bachelor’s degree from Arizona State University and is currently pursuing a master’s degree in public policy from the University of Minnesota.

Note to Editors: A digital image is available for download and use with this article: https://beav.es/ZGi