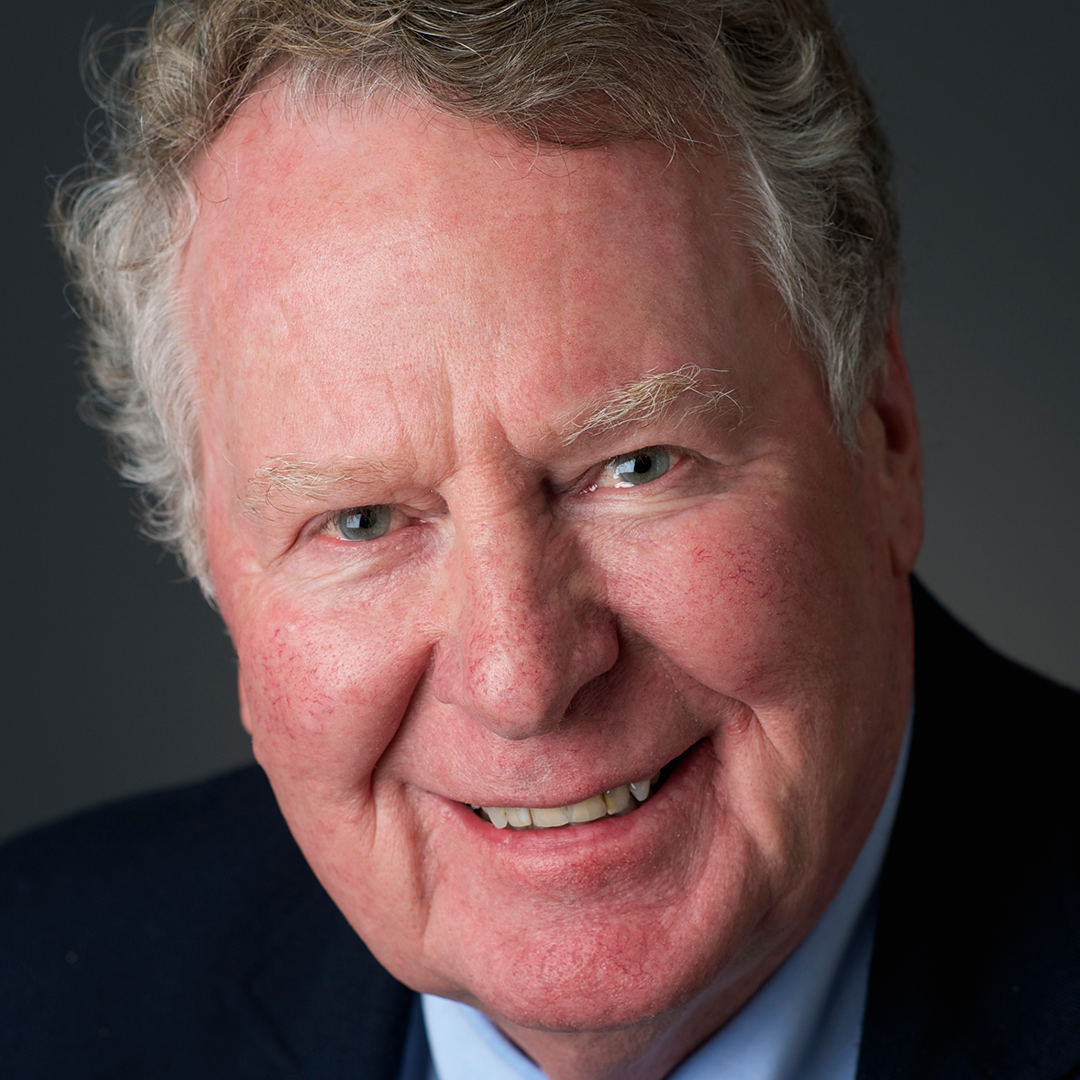 Mike Hollern is chairman of Brooks Resources Corp. and the recipient of the 2019 Distinguished Service Award.

He will receive the Distinguished Service Award, which honors individuals, businesses or organizations that have made exceptional contributions to OSU-Cascades, Central Oregon, the state of Oregon or the world.

“Bend, Central Oregon and Oregon have been shaped by the extraordinary foresight, leadership and 50-year vision of Mike Hollern,” said Becky Johnson, vice president of OSU-Cascades. “All of us who are fortunate enough to live in this region benefit from his desire to create a livable, sustainable and connected community.”

Hollern has led Brooks Resources to develop communities such as Black Butte Ranch, North Rim, Awbrey Butte and NorthWest Crossing. Originally from Minnesota, Hollern worked summers in the family-owned Brooks-Scanlon Lumber Co. mill in Bend. He and his wife Sue moved to Bend full-time in 1965, and he became president of Brooks-Scanlon and helped found Brooks Resources, a real estate development company.

His involvement is apparent throughout Bend and Central Oregon in transportation, education, economic development and cultural resource matters.

Hollern is the convener of the advisory board of the Central Oregon Regional Solutions Center, and serves on private and public boards and foundations throughout the U.S. He is the former chair of the Oregon Transportation Commission and serves on the OSU-Cascades Advocacy and Advisory Board.

Hollern was honored by Willamette University’s Atkinson Graduate School of Management as the 2014 Glenn L. Jackson Leadership award recipient. He and his wife have been honored for their service to the community by Central Oregon Community College, the Bend Chamber of Commerce and Central Oregon Builders Association among others.

Note to Editors: A digital image is available for download and use with this article: https://beav.es/ZNB