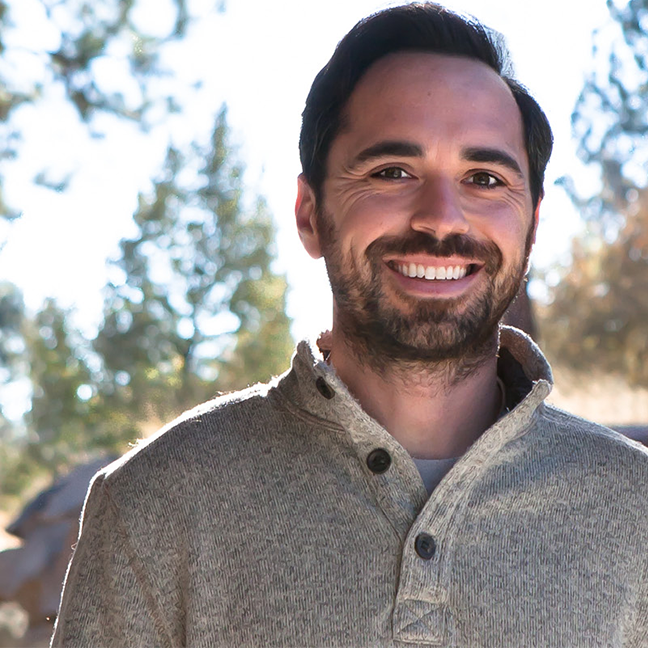 Computer science major Rian Kilgore represents the third generation in his family to serve in the U.S. Air Force.

Oregon State University – Cascades is honoring students and employees who are veterans with an online and in-person exhibit this week entitled “I Served My Country.”

In recognition of Veterans Day, the exhibit features testimonials of student and employee veterans who served in the U.S. Air Force, Navy, Army, Marine Corps or Coast Guard, as well as in the U.S. National Guard. In their stories, veterans express pride in having served their country, appreciation for education and professional opportunities their military service provided, and gratitude for support they have received from fellow veterans.

The “I Served My Country” exhibit in Obsidian Hall will be open to members of the OSU-Cascades campus community through Nov. 13. Members of the public are invited to view the exhibit online at osucascades.edu/i-served.

Among the veterans is computer science major Rian Kilgore of Bend. Kilgore represents the third generation in his family to serve in the Air Force. “I would not be the person I am today without the experiences I had with my fellow airmen,” said Kilgore.

Also featured in the exhibit is OSU-Cascades director of public safety, Shane Voudren.

“It is hard to explain to those who have not served the close bonds that are forged … in combat or training,” Voudren said. “Duty, honor and loyalty have deep meaning to veterans.”

The veterans were not able to gather in-person for campus Veterans Day events, so packages of appreciation were delivered or mailed to them to honor their service and sacrifices.