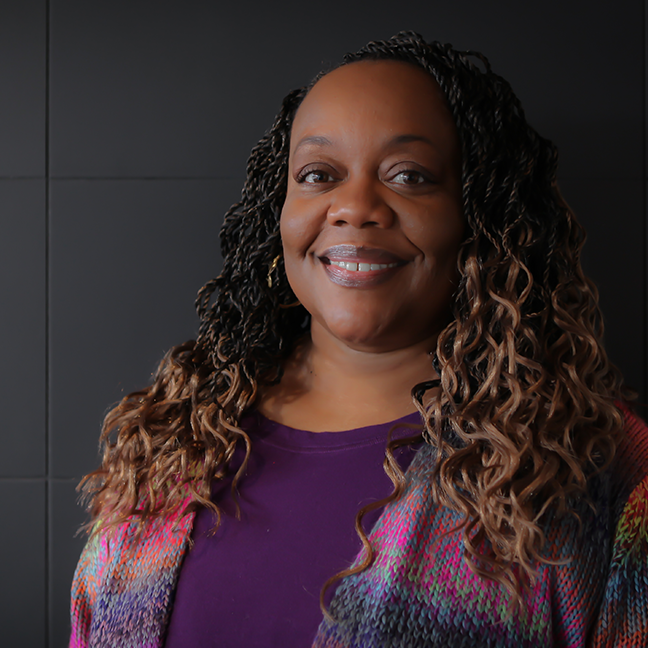 The Love Your Neighbor forum will be moderated by Erika McCalpine, director of the OSU-Cascades Diversity, Equity and Inclusion Laboratory.

The free event, which takes place from 6-8 p.m. on Feb. 24, is hosted in partnership with Love Your Neighbor, a grassroots organization that encourages Central Oregonians to get to know people of color in their community.

Erika McCalpine, director of the OSU-Cascades Diversity, Equity and Inclusion Laboratory and a business faculty member, will moderate the forum. Presenters will analyze Oregon’s Black exclusion laws and discuss the impact the legislation had on African Americans moving to Oregon, as well as how the laws shaped the lack of diversity in Oregon today.

Love Your Neighbor was founded by McCalpine and Nicole Vulcan, editor of The Source Weekly.

The event is open to the public, but registration is required. To register visit osucascades-lyn-2-24-21.eventbrite.com. For information contact events@osucascades.edu.