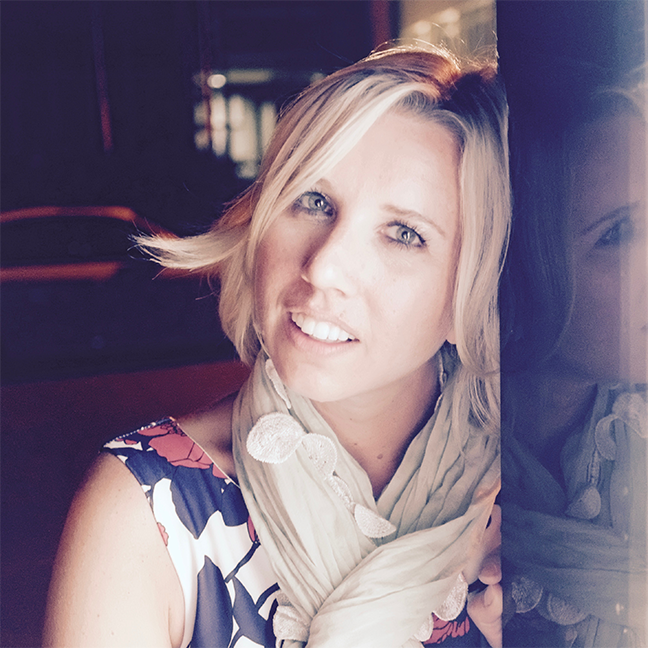 Poet and scholar Jennifer Reimer is the director of the Master of Fine Arts in Creative Writing program at OSU-Cascades.

Jennifer Reimer, the director of the Master of Fine Arts in Creative Writing at Oregon State University - Cascades, is the author of a new book of poetry titled “keske.”

The poetry collection was inspired by Reimer’s experiences working as a university instructor in Turkey in 2016 during the failed military coup to unseat Recep Tayyip Erdogan, the nation’s president.

The Turkish word “keske,” pronounced kesh-kay, is used to express a wish or longing. In English, it translates as “if only.”

The poems bring a female voice to retell the ancient Greek epic poem, the “Odyssey” by Homer, which was set in the Aegean Sea bordering what is now Turkey. The poems follow the weeks of fear and social and academic restriction after the coup attempt and explore a longing for a different present as well as a personal journey of discovery.

The book is published by Airlie Press in Portland.

Reimer is also an assistant professor of American studies at OSU-Cascades.

“keske” is widely available, including at Roundabout Books in Bend, where Reimer has presented as a guest author.

About OSU-Cascades:  Oregon State University’s campus in Bend brings higher education to Central Oregon, the fastest growing region in the state. Surrounded by 2.5 million acres of mountains and high desert, OSU-Cascades offers small classes that accelerate faculty-student mentoring and engages in top tier research as part of Oregon State University. Degree programs meet industry and economic needs in areas such as innovation and entrepreneurship, natural ecosystems, health and wellness, and arts and sciences, and prepare students for tomorrow’s challenges. OSU-Cascades is expanding to serve 3,000 to 5,000 students, building a 128-acre campus with net-zero goals.