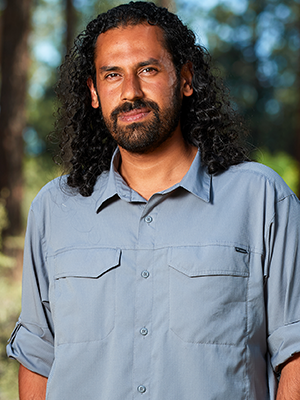 A researcher at Oregon State University - Cascades will lead a team working on turning salt water into drinking water as part of a $21 million national effort.

The U.S. Department of Energy will provide $2 million, the largest award in OSU-Cascades history, to energy systems engineering professor Bahman Abbasi. This project is one of 14 funded through the Solar Desalination program administered by the Department of Energy Solar Energy Technologies Office.

Abbasi will lead researchers from four universities in a three-year project to develop a solar-thermal desalination technology.

“Fresh water is an increasingly scarce resource in many regions around the globe,” said Abbasi. “Our goal is to develop a transportable and off-grid desalination system that can be used along coastlines, other bodies of water, or in conjunction with existing desalination plants to deliver fresh drinking water to water-stressed communities, particularly those most in need.”

The proposed technology is designed to be modular, scalable, portable and economical. It could be housed in a vehicle and transported to difficult to reach areas. The system could be powered via connection to a local grid, solar panels, or low-grade or solar heat.

The team estimates that the cost of producing fresh water using the proposed technology will be less than the retail price of water in the U.S.

Abbasi’s primary motivation to pursue this research is to help transition the U.S. to a sustainable energy-water-food future. Once developed, the technology could also help ease the plight of many African and Middle Eastern nations that struggle for survival without clean water.

The team includes researchers at Michigan State University, the University of Maryland and University of Nevada-Reno.  Undergraduate students in the energy systems engineering program at OSU-Cascades contributed to the design of the proposed system.

Note to Editors: Digital images of the proposed technology and of the researcher are available for download and use with this article: https://bit.ly/2ILoCXT