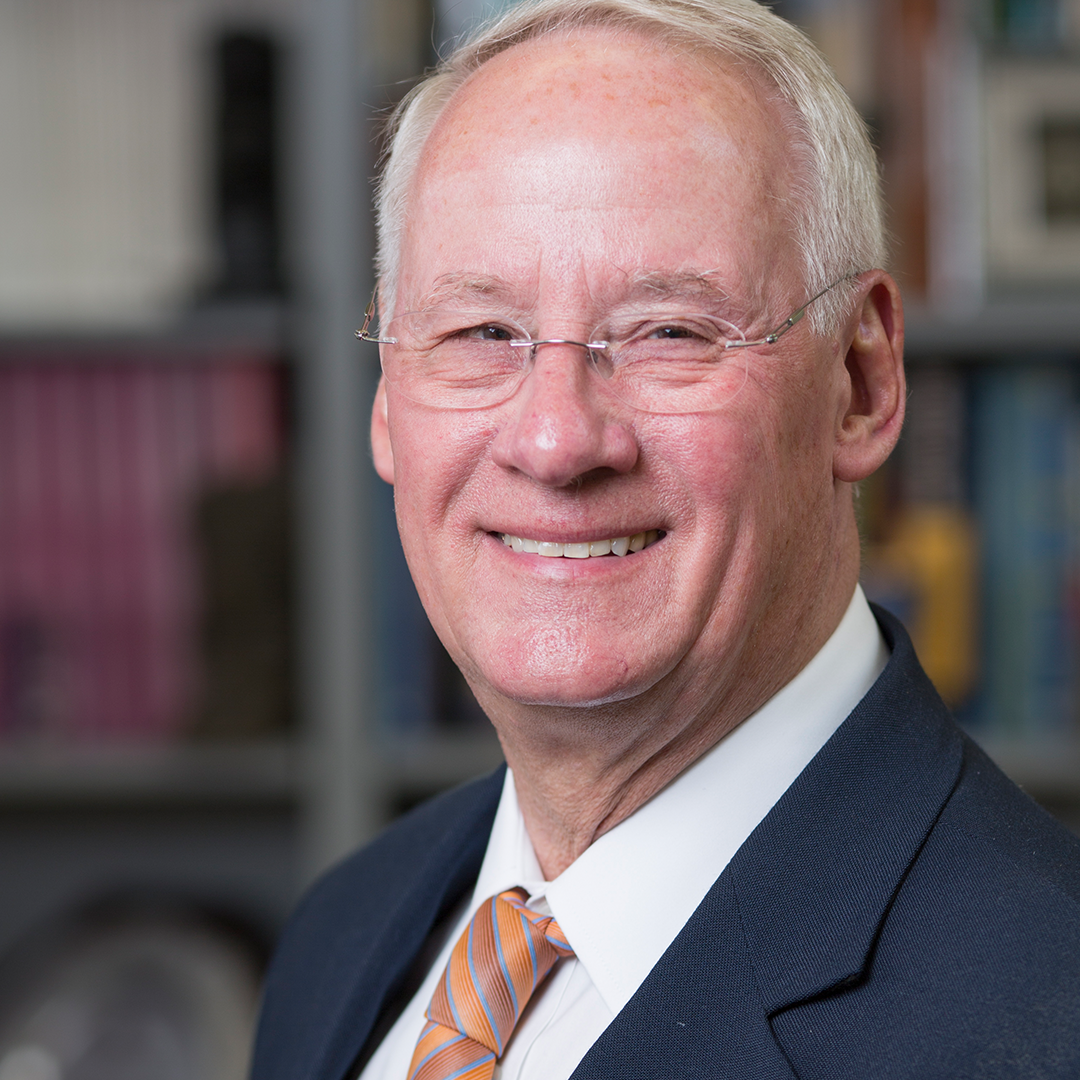 Oregon State University President Edward J. Ray Monday applauded the regional collaboration underway in support of Oregon State University – Cascades during his annual State of the University Address. He also called upon local community members to join him in urging state leaders to increase funding for higher education in Central Oregon and around the state.

Ray gave his address to an audience of more than 350 at the Riverhouse on the Deschutes.

“Without additional state support, Oregon’s universities will be forced to shunt even more costs onto the shoulders of students and cut staffing and programs,” Ray said.

As a result, he said, a college education increasingly will be attainable only by those from wealthy families. “I ask each of you to join me in addressing this crisis of inequity. This resolve must start with a debate in Salem about how Oregon funds its universities,” he said.

In his address, Ray detailed the momentum occurring throughout the university, including at OSU-Cascades with the Bend City Council’s approval campus master plan, and state funding and community philanthropic support for a second academic building that will focus on the STEAM disciplines of science, technology, engineering, arts and math.

He also focused on the importance of addressing student mental health, and called the tripling of the suicide rate among young adults as a national health crisis. He committed to making improved student wellness at Oregon State a university-wide priority.

Ray also noted OSU’s commitment to Central Oregon via its teaching and research at OSU-Cascades and the localized expertise, research and programs provided by OSU Extension and at agricultural experiment stations in Burns and Madras.

Ray also recognized the significant leadership contributions of the late Paul Risser, who served as OSU’s president from 1996 to 2002.  Risser’s legacy in Central Oregon will be honored at an event at OSU-Cascades on May 17.

Following Ray’s speech, attendees contributed to “Vision Oregon,” an OSU-led initiative for Oregonians to share what they envision Oregon’s future to be in 50 years. Over the next eight months, OSU will gather input from Oregonians about what they aspire their state to address and achieve by 2068. OSU will share those goals and views in early October before placing a record of the goals in time capsules on the university’s campuses in Corvallis and Bend.

Note to Editors: A digital image is available for download and use with this article: https://beav.es/ZiD